By accepting you will be accessing a service provided by a third-party external to https://www.parprogram.ca/ 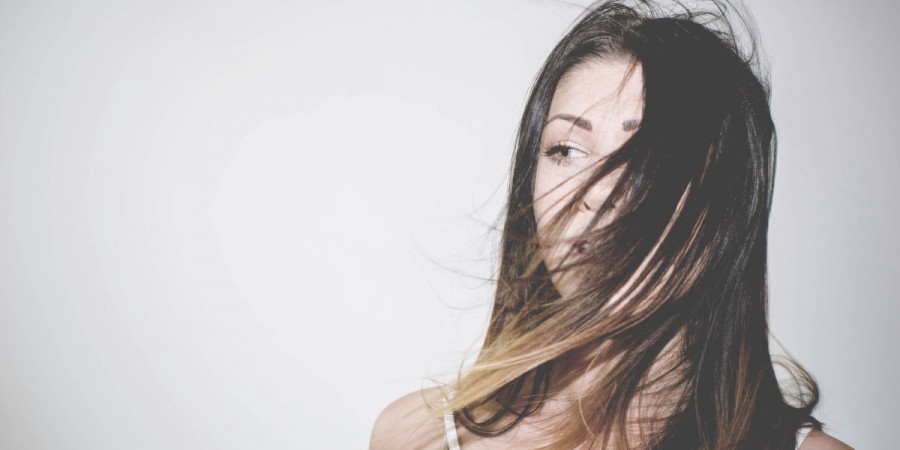 Anger is a natural emotion that we as humans commonly experience. All emotions are energy sources, so anger can be seen as an energy source that produces movement towards certain goals.

You may notice that anger moves you to retain certain repetitive and destructive habits. It gives you the capacity to act in relation to whatever you may think is wrong or whatever has upset you. Anger is typically experienced as an almost automatic inner response to hurt, frustration, fear or pain.

Another way of looking at anger is that it is a state of physical readiness. When we are angry, we are prepared to act. It should not be confused with aggression, which is only one type of anger expression.

Anger is normally accompanied by certain physiological reactions in the body such as increased levels of adrenaline in the blood stream, increased heart rate, rapid but shallow breathing, dilated pupils, sweating in the palms, and a tight feeling in the chest.

Anger becomes a problem for many people when it gets out of control and when it overtakes them. This is because in a state of anger people usually make poor choices. This often leads to negative effects, such as verbal and/or physical aggression which in turn causes negative consequences.

How can I learn to control my temper?

No comments made yet. Be the first to submit a comment