The Shocking Murder of Elana 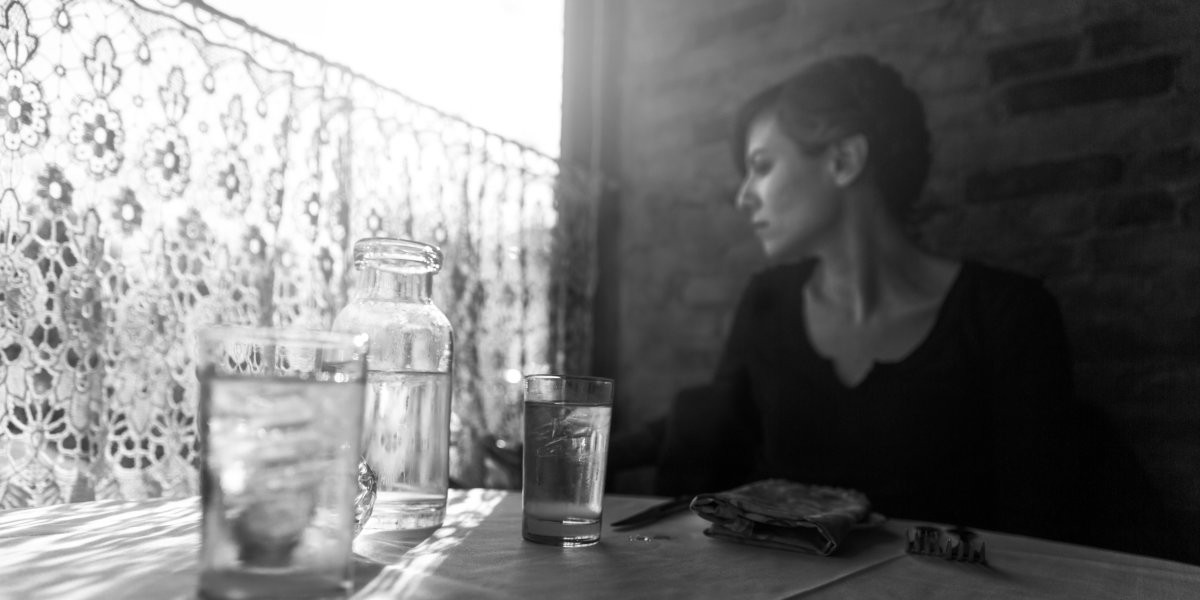 The recent murder of Elana Fric-Shamji in Vaughan, Ontario, Canada, to my mind, demonstrates that we still live in a culture that is sexist (inequality of gender), misogynist (a person who dislikes, despises, or is strongly prejudiced against women), and promotes violence, in all its forms, against women.

It is this mindset that we have to change in order to reduce domestic violence (partner assault). More resources and education need to be directed towards this end. We have to advocate to those who control the resources in order to bring about the foregoing changes.

What is shocking is that her alleged murderer, her husband, is a highly educated neurosurgeon. It leaves mind boggling questions as to what must have motivated him to commit such a heinous (cruel) act.

Infidelity can sometimes lead to jealousy, but, should someone be murdered because of alleged infidelity? The statistics clearly show an overwhelming number of women are killed on account of alleged infidelity. How come males who may be just as guilty of infidelity are not killed in such great numbers? Does a woman deserve to be punished more?

We call our female partners the fairer sex but incidences like this indicate the opposite. We need to treat women all over the world with more respect, a sense of equality, and the pervasive violence that we witness, almost throughout the world, needs to come to an end.

More posts from author
Monday, 09 September 2019 Obama explains what it means to "be a man"
Saturday, 05 November 2016 How to Deal with Anger and Aggression
Monday, 03 October 2016 Out of Control Anger and Domestic Violence

No comments made yet. Be the first to submit a comment

By accepting you will be accessing a service provided by a third-party external to https://www.parprogram.ca/