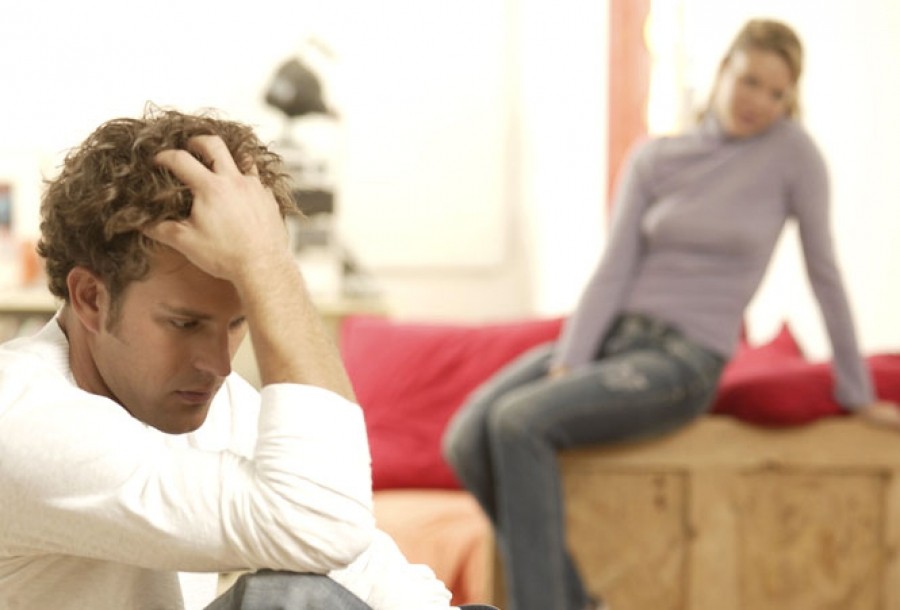 Domestic violence has been in the news, and has been the subject of commentaries and editorials in the media, both nationally and internationally. It is a major social problem in all countries of the world, including Canada.

This brief article attempts to examine the link between excessive anger and domestic violence, with special focus on males because, statistically, most offenders worldwide have proven to be males.

It is believed that there are four main reasons why males in particular get angry and remain angry within the context of the partner relationship. The term ‘anger’ herein refers to “excessive anger”. Excessive anger is out-of-control anger, whereby the individual’s behaviour is driven by his feelings more than his thinking.

One of the main reasons the male persona displays unbridled anger is his urge to maintain power and control in the relationship. Power is the possession of control and/or command over others. Control is to exercise restraint or direction over others.

Using excessive anger to control others can catalyse violence in the home, because sooner or later, the bullying partner will lose his/her grip over the other, and then they will be tempted to enforce their will through physical dominance. This can prove destructive and expensive, because such aberrant behaviour can cost the male loss of a significant relationship and legal fees. Often, males use power for destructive rather than constructive purposes, meaning doing harm to others and/or oneself.

Another reason males get angry is because of poor communication skills. Often they find it difficult to listen to what their partner is saying. The male may experience difficulty sharing feelings and stating, in a civilised and respectful way, what he wants. This often leads to misunderstanding the motives of his partner. Males often indulge in analysis and logic, rather than feeling and the expression of his emotions, which only serves to escalate their anger.

A third reason for excessive anger is the ‘machismo syndrome’, where males revert to expressions of anger to avoid revealing weakness through displaying other emotions such as feelings of sadness or depression. Often this image is reinforced by the media, where “real/macho men” are portrayed as angry men.

Another reason why males become and remain angry is the adrenaline rush. Some may even find it enjoyable, in that it gives them a temporary, pleasant sensation, along with some degree of power in those moments. The stress response is a built-in biological reaction for emergency situations. This can, and often does, lead to the anger habit. Anger habit implies using excessive anger as a solution for every difficulty. Often, the male does not realise this is a bad habit, in the sense that he is not making conscious choices but is only repeating habitual behavioural patterns.

In order to reduce domestic violence in a relationship, the perpetrator needs to be socialised not to be afraid to feel emotion, such as sadness or fear, in order to build relationships based on equality rather than power and control.

The Shocking Murder of Elana

How to Deal with Anger and Aggression

Controlling others with excessive anger

Actions you can take to Master Anger