Controlling others with excessive anger 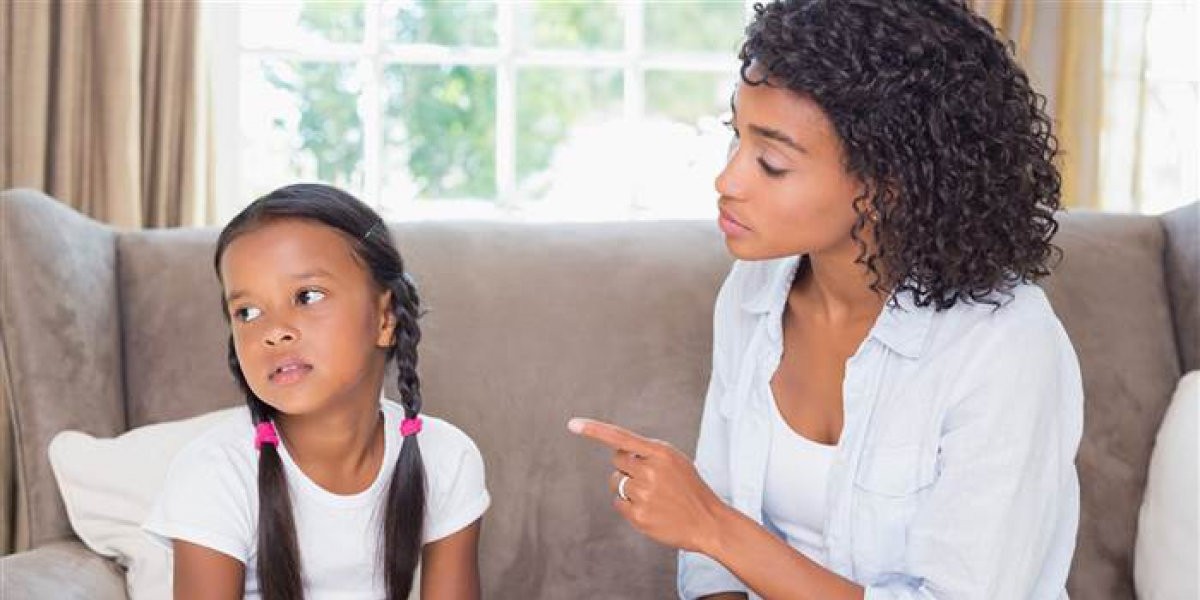 Many persons believe that in a conflictual situation, they can control others by using excessive anger and that this is a permanent solution to the conflict. This may apply in the short term if the other person becomes fearful as in the case of a child, and caves in to your demands but it is generally not true in the long term.

Sooner or later the person who is being controled will resist in one way or another and this would negatively impact the relationship between you and the other person. Tip to Reduce Anger: A better way of interacting with others is to strive to achieve control with the other rather than control over the other person.

It means building an equal relationship so that the two of you can work together as a team rather than one person having power over the other, in the sense of having undue influence or controlling the other.

How to Deal with Anger and Aggression

Actions you can take to Master Anger

How can I learn to control my temper?